This 1899 theater is the cultural cornerstone of Barre and central Vermont’s premier performing arts facility. The Barre Opera House hosts 70-100 events each year – from local performers to internationally renowned entertainers. The theater’s rich history and architectural beauty serve as a wonderful venue for modern entertainment from rock and roll to ballet, from symphony to community theater. Indeed, the Barre Opera House is as vibrant today as it was a century ago. 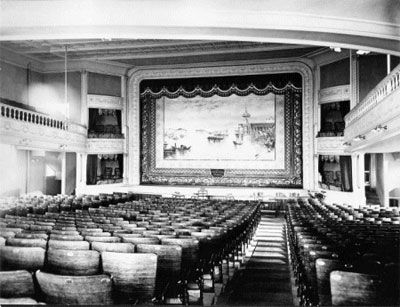 After the original Barre City Hall/Barre Opera House building, built only twelve years before, was destroyed by fire in 1898, the current building was erected on the same site. The new Opera House, considered the finest in Vermont, seated 1,000 patrons and opened on August 23, 1899.

For its first 45 years, the Opera House served as performance space and community gathering site for such important events as the appearances of Helen Keller and her teacher Annie Sullivan, socialist Eugene Debs, George M. Cohan and his family, anarchist Emma Goldman, John Philip Sousa and his band, Tom Mix and his horse. In 1912, the Opera House’s outer balcony served as a political soapbox for President William Howard Taft and as a backdrop for a Barre rally featuring former President Theodore Roosevelt. Through the 1930s and 40s the Opera House functioned primarily as a movie theater with occasional breaks in the schedule for variety shows, boxing and wrestling matches. However, with the addition of more modern movie theaters in town, the Barre Opera House doors closed in January, 1944, not to open again for almost 40 years.

Starting in the mid-seventies, a groundswell of community interest and support culminated in the re-opening of the Opera House in October of 1982. Since then, the Barre Opera House has continued its work towards complete restoration and renovation. 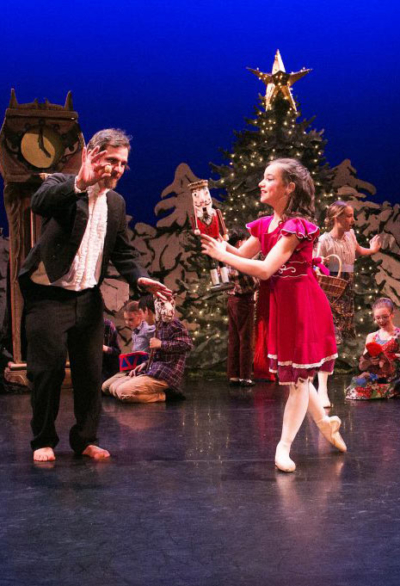 More than 23,000 people visit the Barre Opera House annually, attending performing arts rehearsals and events, public forums, corporate and private functions and community meetings. It serves a broad range of ages, and people travel from all over the state and beyond to attend (and perform in) BOH events. The Opera House hosts summer theater camps and student matinees, where busloads of school children are brought in to experience live performing arts first-hand. And, as the Opera House is accessible to those with physical and hearing disabilities, it serves a large community of people with special needs.

In addition to this wide variety of patrons, the Opera House provides a much needed performance space for many Vermont arts groups. The Opera House serves as a performance space for The Vermont Philharmonic, The Green Mountain Youth Symphony, Moving Light Dance, Contemporary Dance and Fitness, The Miss Vermont Pageant and many other organizations. In addition, many non-profit organizations use the Opera House for their own fundraisers, public forums and special functions, and they, along with numerous others, benefit from every improvement made to the facility. 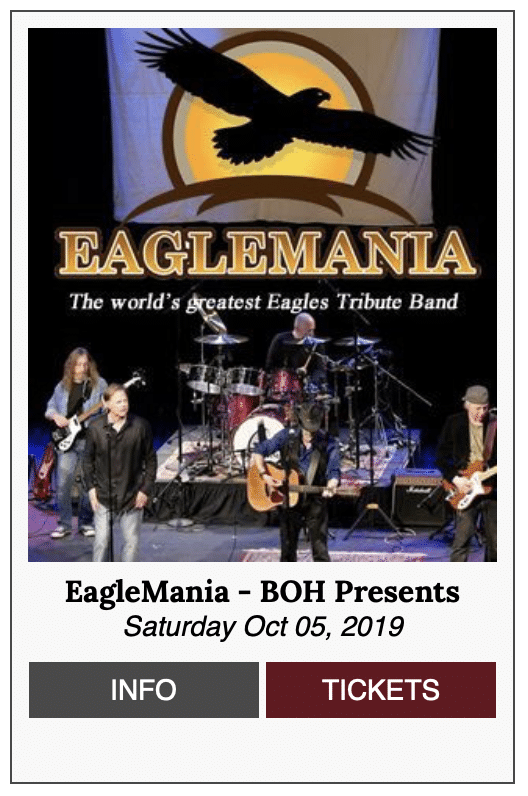 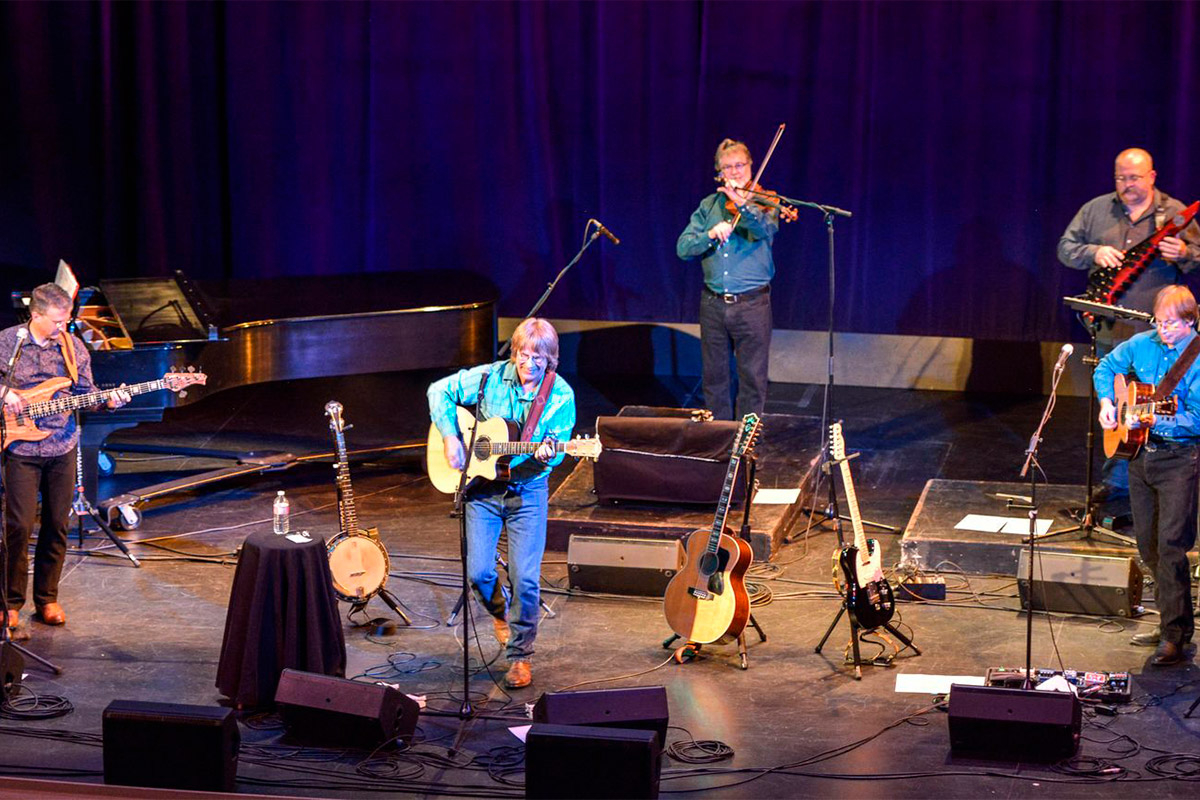 “The mission of the Barre Opera House, Inc. is to restore, preserve and operate the historic Barre Opera House as a center for the performing arts serving the entire Central Vermont community.”

The ongoing mission to restore and operate the Barre Opera House is only possible through the continued support of our community. To date, scores of generous individuals, organizations and businesses have contributed close to two million dollars to the rebirth of this historic treasure.