THE BEST OF TOWN & COUNTRY 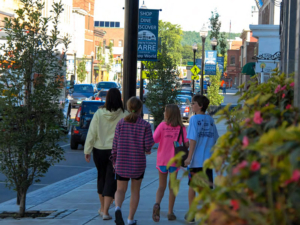 Much To Offer  Barre is urban and rural, relaxed and sophisticated to fit your mood. Within a 5-mile radius of a vibrant downtown Barre, there are farms, a rural landscape with large house lots and beautiful views, lakes and ponds, all-season trails, an acclaimed golf course, a hockey rink, strong local schools, an historic opera house, a stockcar race track, an arts center, two museums, numerous dining establishments, two historic districts, and commercial and industrial property zoned for economic growth. If location is everything, then Barre is everything.

Abundant Green Space  In the City, open space can be found in downtown Barre at its many playgrounds in City Hal 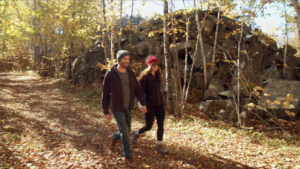 l Park, or Currier Park with its summer outdoor concert series, or walk along the river on the Vermont Granite Museum grounds or through the woods at the Cow Pasture. At the Barre Town Forest, miles of well-managed trails meandering through old quarries with stunning views can be traversed year round on foot, mountain bikes, skis or snowshoes. And Barre’s central Vermont location is the best launching point to ski or snowboard world class Vermont ski areas such as Stowe, Sugarbush, Killington, Smugglers Notch, and many others. 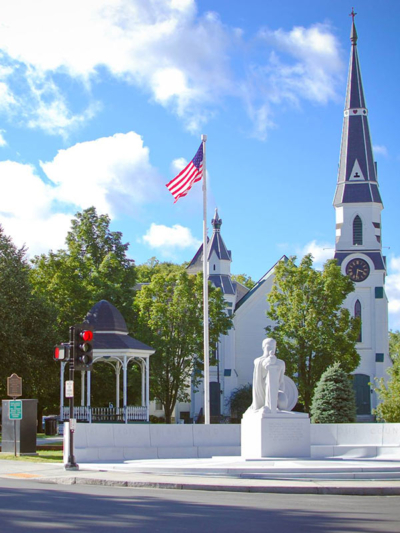 A Little History  Barre is most famous for being the self pro-claimed “Granite Capital of the World” from the abundance of “Barre Gray” granite quarried here. With the establishment of the railroad in the 1870’s, Barre became an economic growth center with immigrants from around the world flocking to Barre for a more prosperous life. Around of the turn of the twentieth century, Barre was the melting pot of Vermont and home to some of the best quarry men and stone carvers in the world. In 1903, a granite sculptor, Elia Corti, was fatally shot at a meeting between the socialists and anarchists at the Socialist Labor Party Hall. You can find Corti’s iconic monument in Hope Cemetery. Over a period of 40 years, whole neighborhoods were built and segregated by ethnic groups who carried on their old world traditions and culture. 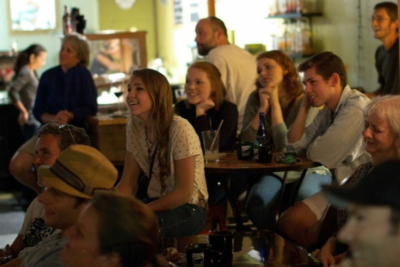 A Modern River Mill Town  Today, you can see the lasting mark of the granite industry on the community in the architectural design of many downtown buildings, granite sculptures and memorials. Like many small communities throughout America, Barre boomed until the late 20th century when globalization began to affect the local economy. However, in recent years, Barre has benefited from a resurgence of economic activity driven by significant municipal and private redevelopment projects, along with an influx of young entrepreneurs. Barre’s affordable housing market, coupled with being centrally located within the state of Vermont, has contributed to further growth. 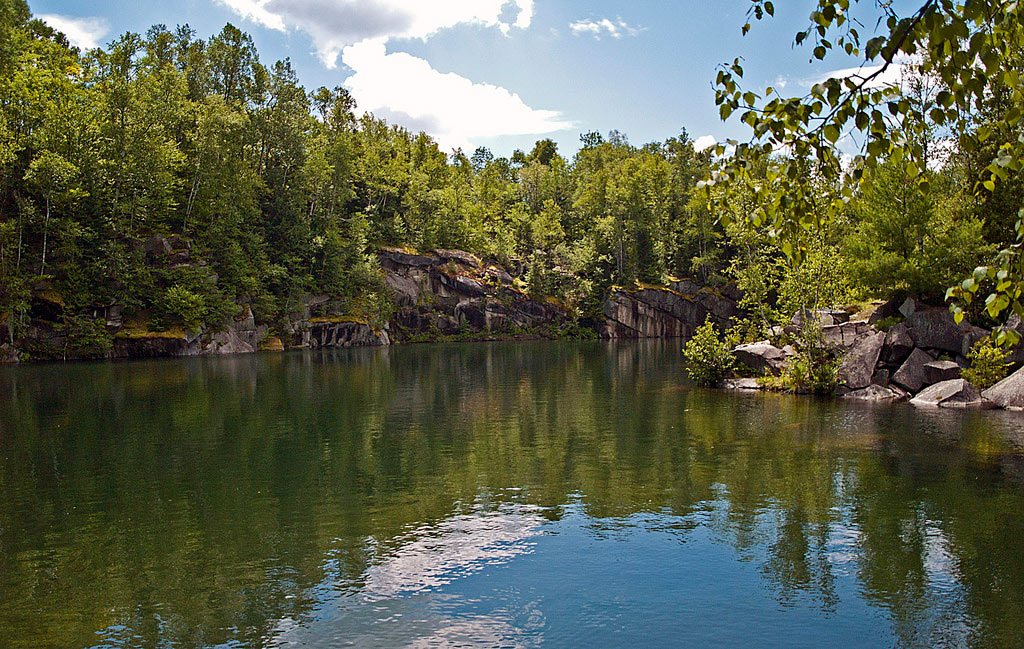 Life is grand in Barre, VT.