Thunder Road International Speedbowl, more commonly known as Thunder Road, is a .25-mile (0.40 km) high-banked, paved short track speedway located just outside the limits of the city of Barre. The Speedbowl is one of the most unique and fun ways to spend a Thursday night in Vermont. It’s a wonderful family activity to go out and watch the races on a beautiful summer evening, see friends and neighbors, and meet the drivers. Vermont has a rich history of auto racing, and Thunder Road is at the heart of it.

Thunder Road International Speedbowl in Barre, VT is a ¼ mile oval stock car racing track that celebrated its 50th Anniversary Season in 2009. Built in 1960, Thunder Road has become famous for its high banked corners and the infamous turn four wall known as “The Widowmaker.” 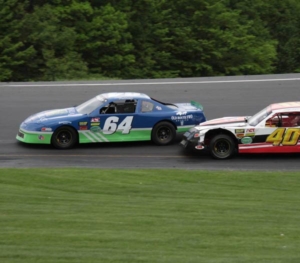 The doors were opened in June of 1960 with the headlining flathead Coupe division. Drivers like Chet Wood, the Ingerson brothers, Ronnie Marvin, Norm Chaloux, Johnny Gammell, Harold Hanaford and Roy Forsythe, among others, became local legends as they tackled the high banks every Thursday night.

The 2009 50th Anniversary Season saw NASCAR legends Bobby Allison and Richard Petty visiting “The Nation’s Site of Excitement” for meet and greet sessions with the fans, as well as current NASCAR stars Tony Stewart and David Ragan competing in the Late Model division during their visits. The season concluded with the 47th Annual Milk Bowl won by John Donahue. 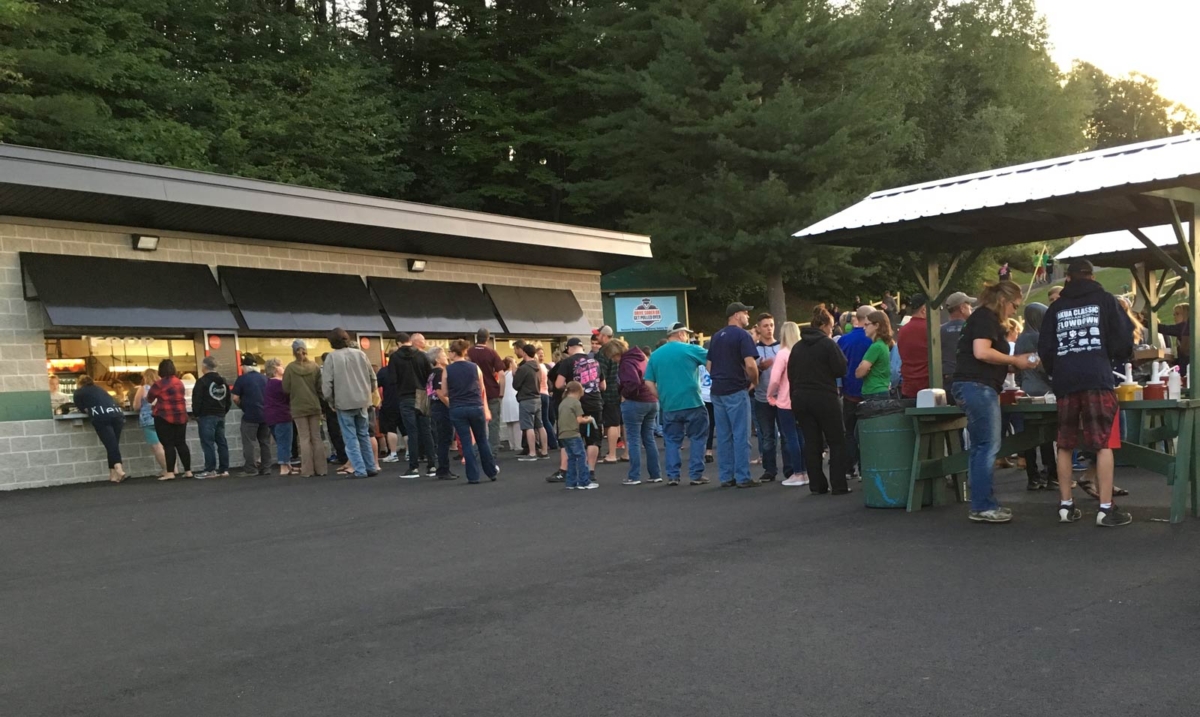 Come on out for a great night this summer. Get the 2019 racing schedule, track info and directions to Thunder Road Speedbowl.