As a result of recent public and private investment, central location, affordable housing, recreation and cultural attractions, the Barre Area, comprised of the City of Barre and the surrounding Town of Barre, is recognized as an upcoming micropolitan area. It’s a wonderful place to start or expand your business, and we’d love for you to join us.

WE’RE INVESTING IN OUR FUTURE 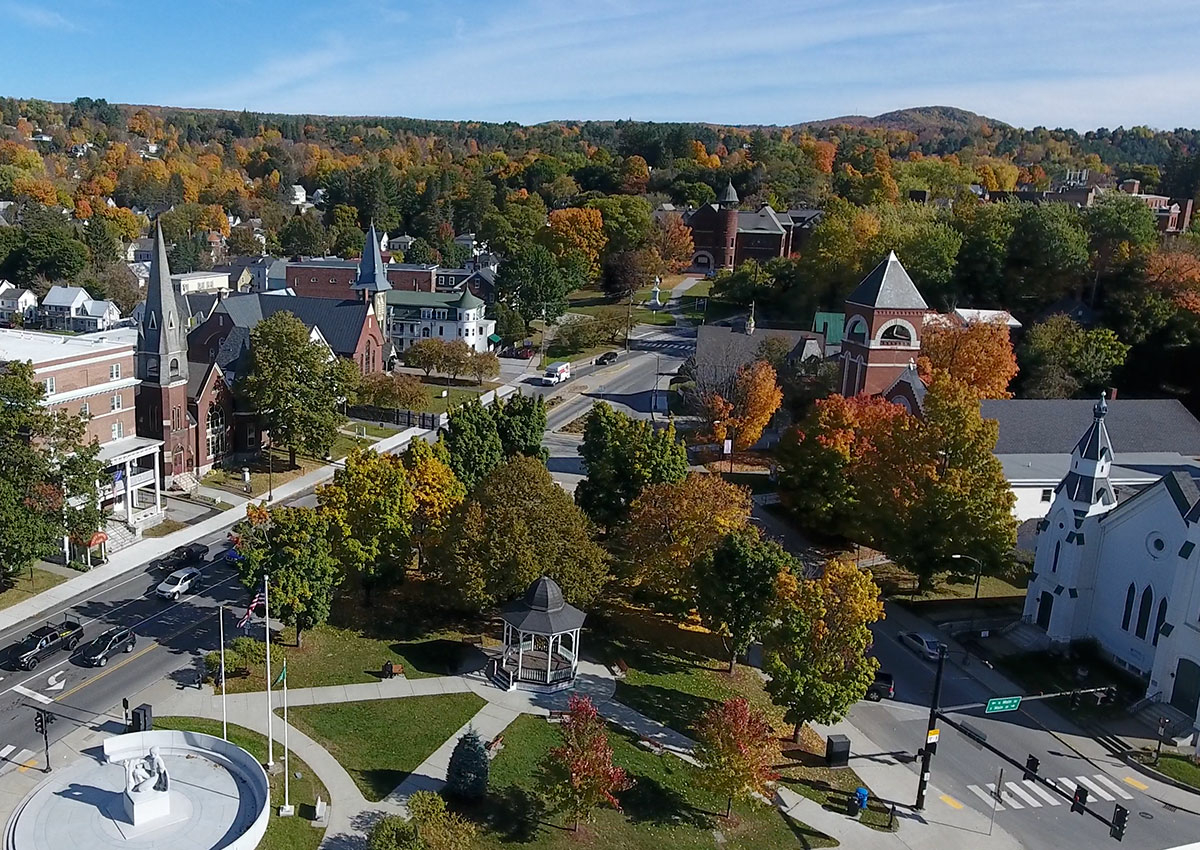